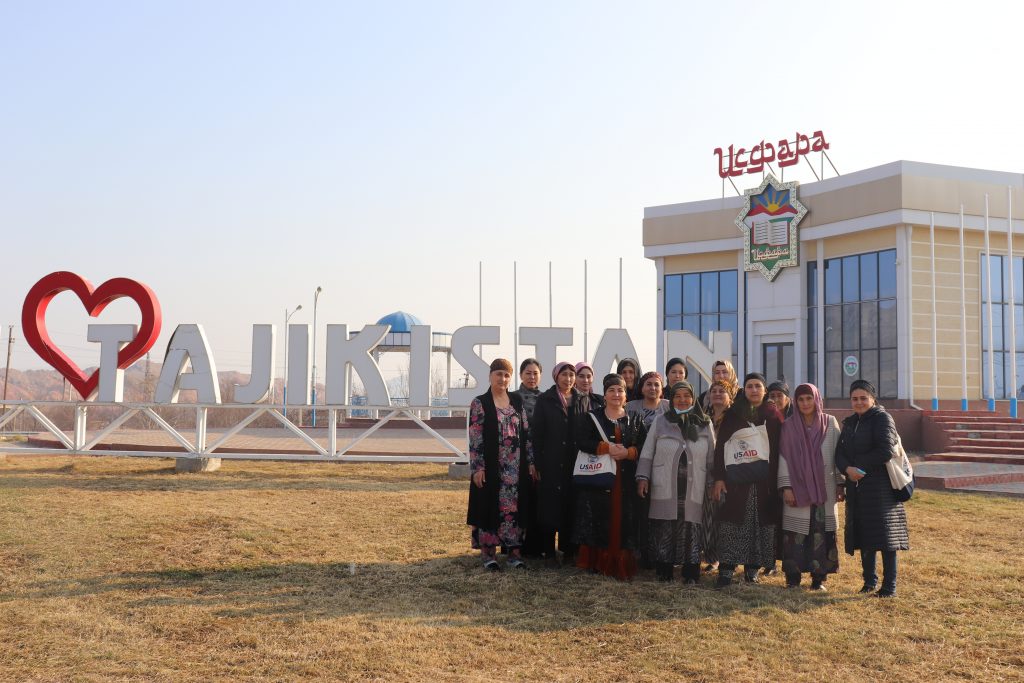 Give a woman opportunity and access to what she needs to thrive in business, and she will overdeliver. Companies helmed by women do well. Exceedingly well. Women-led tech companies have been shown to produce a 35 percent higher return on investment when venture-backed and 12 percent higher revenue than their male counterparts. Businesses with more than 30 percent women executives outperform those with less or no women at all. In fact, McKinsey and Company stats reveal that a substantial differential likelihood of outperformance—48 percent—separates the most from the least gender-diverse companies.

So, if women leaders boost bottom lines, should companies be scrambling to fill their top positions with them? Yes! But, bringing gender parity to leadership is not just about hiring practices. Business owners need to groom their current employees for decision-making roles. Owners of all types—small and mid-size enterprises to family-owned operations—should be asking themselves, “How am I investing in women who are currently on my team? Am I giving them the tools they need to succeed?”

When I first learned that the USAID-funded Agribusiness Competitiveness Activity in Tajikistan (ACAT) had agribusiness entrepreneurs pondering some of these same questions, I was thrilled that we were encouraging them to think about growth in a more organic way. The best place to start, we told them, was with women. The idea for a Women’s Study Tour first emerged last year during a roundtable for the 16 days of Activism Against Gender-Based Violence campaign. On March 1, fourteen ACAT grantees set out on a four-day tour to visit seven large agribusiness enterprises during Women’s History Month.

The purpose of the tour was to increase the knowledge of women in agribusiness leadership positions and to improve their businesses by introducing the women to modern technologies, new business practices, and training on importing and exporting products. This study tour ended up being so much more than that. It pushed representation and inclusion to the forefront of the Tajikistan agribusiness conversation. Women comprise 75 percent of the country’s agricultural workers and often are subjected to low pay and job insecurity. ACAT changed the narrative by raising the visibility of women agribusiness entrepreneurs and showing that women could not only be valued employees but the head of the organization.

Tajik women were invited to learn from their peers. We all can acquire knowledge from reading a book or attending a webinar or even reading a blog post like this one. However, there is a certain confidence and empowerment derived from learning from someone who looks like you, shares the same culture, and understands your unique challenges. Participants could do away with imagining what was possible for them by putting their own faces on business success. Learning was linked to action in real-time for these women as they tested factory equipment and sampled fresh juice while its manufacturing process was explained.

“I have more than 40 years of experience, most people in my neighborhood know me. I have good cooperation with international organizations [and] I have received grants many times,” recalled grantee Lola Sanginova, the head of Dehqan farm, Nodir. “Many foreigners have visited my house and farm. But USAID ACAT is the first project that invited me to a study tour and took me out of my house. It was as if I had just come out of an iron cage or iron jail.”

Lola’s right. For many years women in business have been in a sort of prison. Ones that sidelined our career trajectories and rewarded us with the bare minimum. When calls for equality went mostly ignored in the past, today our profitability cannot be denied. The numbers speak for themselves. Women are good for business. Access plus opportunity equals more revenue. That’s just good math.