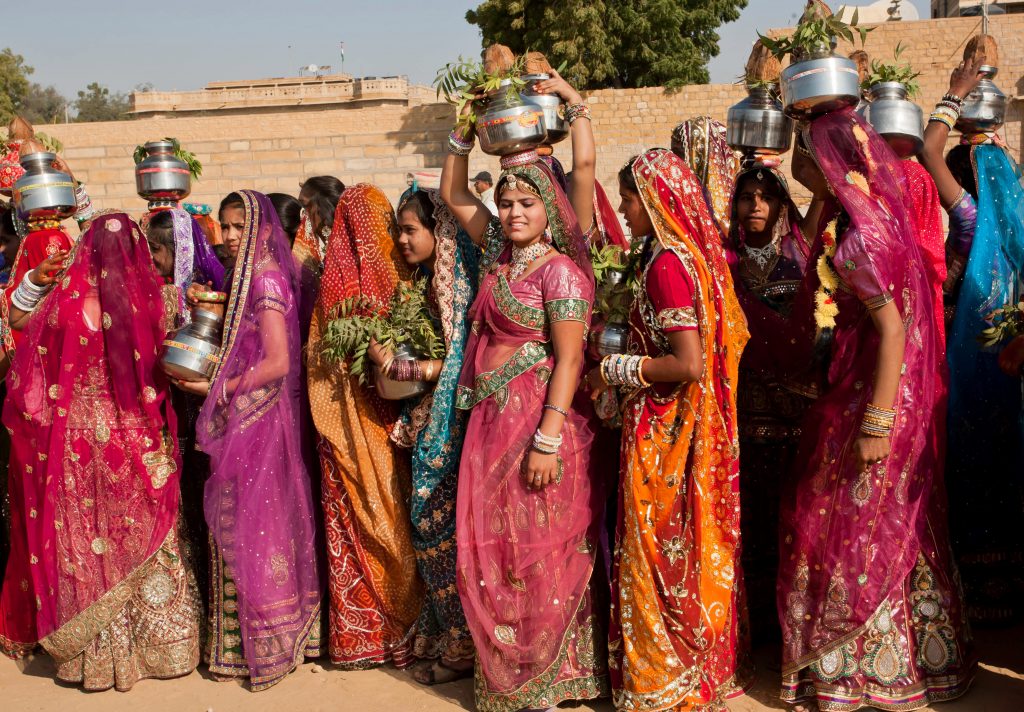 One thing I have learned after working in the international development sector for over 30 years is that there are rarely simple answers to why something is happening. This is particularly true for complex issues such as child, early, and forced marriage (CEFM). The Sustainable Development Goals have helped to focus our attention on the stark inequalities and various forms of gender-based violence (GBV) that persist for girls and women around the world. For many countries, CEFM, one form of GBV, is at the forefront as both a cause and effect of life-long gendered disparities.

Patriarchal norms that produce gender inequality underlie all forms of CEFM. However, over the past few years, we have learned that multiple factors, including a range of gendered norms and beliefs, contribute to early and forced marriages. The key to improving our efforts in addressing and preventing CEFM is identifying the context-specific intersectional drivers of CEFM that exist within patriarchal norms. These drivers may be different across communities, even within the same region or country, and include:

The unexpected ways that social norms can be important in understanding the drivers of early marriage is highlighted in a recent study in Somaliland and Puntland. The study found that there had been positive changes in community norms and in attitudes among adult participants about CEFM, many of whom had themselves been forced into early marriages. Demonstrating these changes, most study participants said they preferred their daughters to remain in school and believed girls should be at least 18 years of age to marry. Yet, surprisingly, child marriage appeared to be increasing.

Some of the parents that participated in the study blamed the increase on independent decision-making by their children, along with access to social media and other technology that was beyond the control of adults around them.

One parent said, “…now the young people meet on social [media], and then say, ‘I like you” and ‘I like you too,’… then get married without planning for lasting marriage.”

Another interesting finding was that parents might ultimately publicly approve marriages where their children eloped to not lose face given prevailing social norms that expect them to be in control of their children’s marriages. Some parents cited they were afraid their daughters would get pregnant if they did not approve, which would have worse social outcomes than early marriage. Some parents sanctioned the marriages because elopement was a work-around for bride-price and/or expensive wedding ceremonies, which they could not afford.

This study, and others, support learning that CEFM is a complex issue that requires identifying and addressing the multiple intersecting factors that may be different across contexts. Promoting girls’ agency, once considered a primary intervention to reduce early marriage, is an important component of programs targeting CEFM but should not be the sole focus.

From pandemics, conflict, and insecurity, to ever-evolving technology that is increasingly consuming our daily lives, the environments girls and their parents must navigate are constantly shifting. Now more than ever it is imperative that we take the time to identify the right drivers, including sometimes conflicting and shifting gender and social norms, to support adolescents, parents, and other stakeholders in communities in preventing and reducing CEFM.

CARE-GBV will take the deep dives necessary to actively engage in the extensive research on CEFM and to support USAID in understanding how implementing partners can meet the specific, and often diverse, needs of the communities where they work.