The Power of a Female Role Model 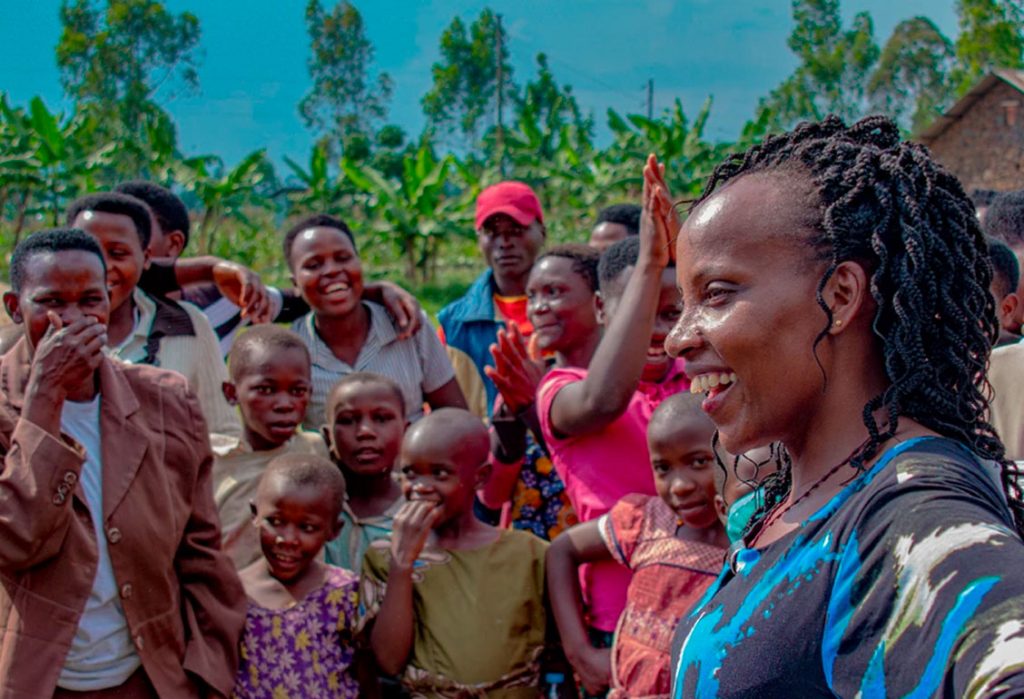 Through my career in international development, I have met young women around the world who dare not dream. They struggle with the impacts of poverty, violence, and early marriage and motherhood. Many of them seek the example of a different life. Studies show that positive role models help children and youth learn through observation and imitation. Even as these young women dream of their future, visualizing the pathway to it is difficult without someone to emulate.

We know that investing in women, especially when they are young, creates a ripple effect, improving not only their lives but also that of their families and communities. I am proud to work for a company that sees this type of investment as a priority. Making Cents has helped thousands of women and girls aspire towards the future they dream of in Eswatini, Georgia, Kenya, Nigeria, Pakistan, and Tajikistan.

One project I am particularly proud of is our work with adolescent girls and young women (AGYWs) on the USAID-funded Integrated Community Agriculture and Nutrition (ICAN) Activity led by Abt Associates in Uganda. The activity has reached over 1,000 AGYWs by building their networks, skills, and self-confidence in order to create a path for them to a healthy and more resilient life. Making Cents worked closely with local partners to develop a series of week-long day camps that provided out-of-school AGYWs (ages 15-24) with the opportunity to expand their skills and competencies required for holistic growth. 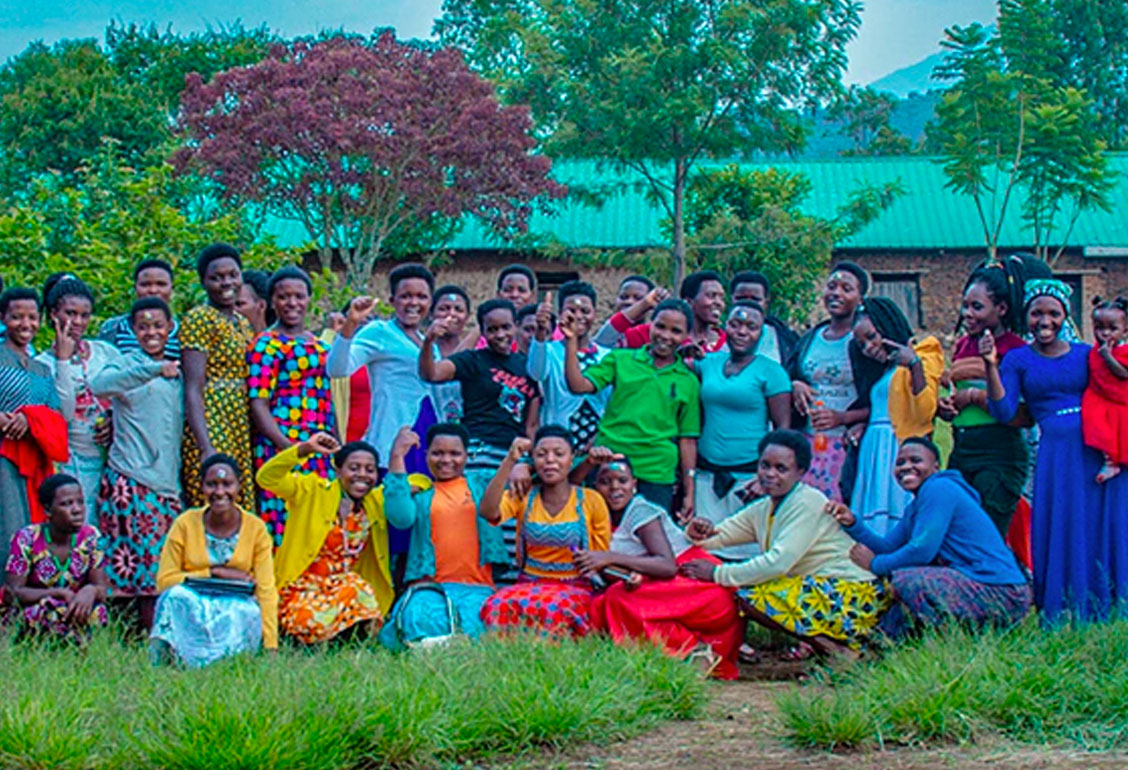 Young women participating struggled with feeling disengaged from their community and peers, and disempowered in maximizing their income-generating potential. To respond to their needs, these week-long camps applied the Empowerment for Adolescent Girls Framework, focusing on communications, self-esteem, building and maintaining healthy relationships as well as income generation and money management. The camps broke down barriers that prevented the participants from completing similar programs in the past by using local schools during holiday breaks, providing child care, encouraging the development of peer relationships, giving opportunities to learn by doing, and celebrating AGYW’s accomplishments at a graduation ceremony. For most participants, the camps became the first opportunity to explore the concepts of having one’s own voice, choice, and control.

Throughout the different camps, women business owners and civic leaders from the local community joined to share their life journey with the young women. By telling their stories, these women leaders became role models for the participants. They showed how they overcame their challenges and helped build lasting bonds with AGYWs that laid the foundation for peer-level role modeling and future professional networking.

While we are still collecting quantitative data on the impact of the activity, the qualitative data shows that AGYWs who attended the camps saw them as a life-changing experience that made them feel they mattered and could follow in the footsteps of other influential women in their communities. The excitement these young women felt at the graduation ceremonies was palpable. They were also given nation-wide exposure through a visit from Ugandan President Yoweri Museveni, which contributed to a sense of pride in their accomplishment.

As a result of these camps, the young women are able to see their own potential and a pathway to a different future. Ultimately, they will have to take the first step, but I am grateful to be part of the team that helped make that path visible. So on this International Women’s Day, I am thinking of these young women, knowing they are ready to make their mark on history.